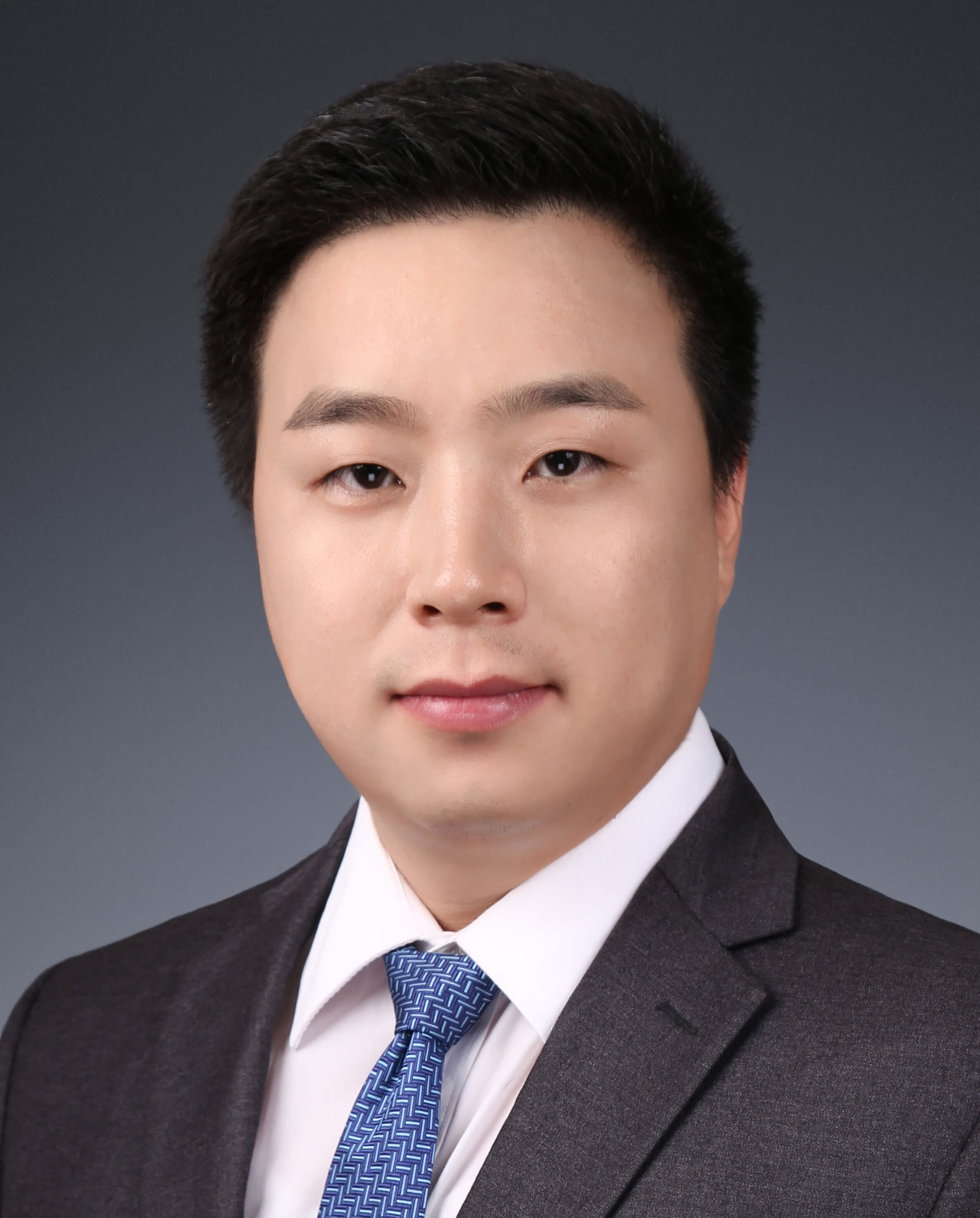 Mr. Du is a partner with over 10 years’ experience in providing consultation services on a wide range of intellectual property issues in both contentious and non-contentious matters. Legal services Mr. Du provides include patent, trademark and copyright litigation, intellectual property enforcement and unfair competition dispute resolution. Most of his clients are innovation-oriented enterprises and local TMT companies.  Many cases that Mr. Du leaded and participated had been awarded as “BEST Practice” by QBPC in 2014/2015, 2017/2018 and 2019/2020, “Top 10 IP Cases” by Guangdong Higher Court in 2020, “Typical Case of IP Protection” selected by Qingdao court in 2021 and by Guangdong Higher Court in 2022.  Mr. Du’s education in chemistry equips him a good understanding of technical issues he faces in the course of his practice.

Represented a leading listed energy company in successfully prosecuting a trade secret stealer under Chinese Criminal Law based on remedial cost incurred by the right holder, before the US-China Phase One Trade Agreement and the subsequent judicial interpretations by the SPC codified the same rule.

Represented a major multinational corporation in civil actions successfully obtaining a preliminary injunction against a former employee taking away trade secrets without approval.

Represented a US company in conducting investigation and collecting evidence in a trade secret infringement case in relation to the manufacturing technology and method of wafers used in medical products in China.

Represented Honeywell in several trademark infringement case, and some of the cases were separately selected as one of the 10 Best IPR Cases awarded by QBPC in 2015,2018 and 2020.

Represented 3M Co. to take cluster actions in relation to industrial tape products in a large scale in China including Guangdong, Shanghai, Shandong, etc. The action was led and supervised by the Ministry of Public Security of P.R.C. Cargoes worth tens of millions were detained, and dozens of people were prosecuted for criminal liabilities in the event. 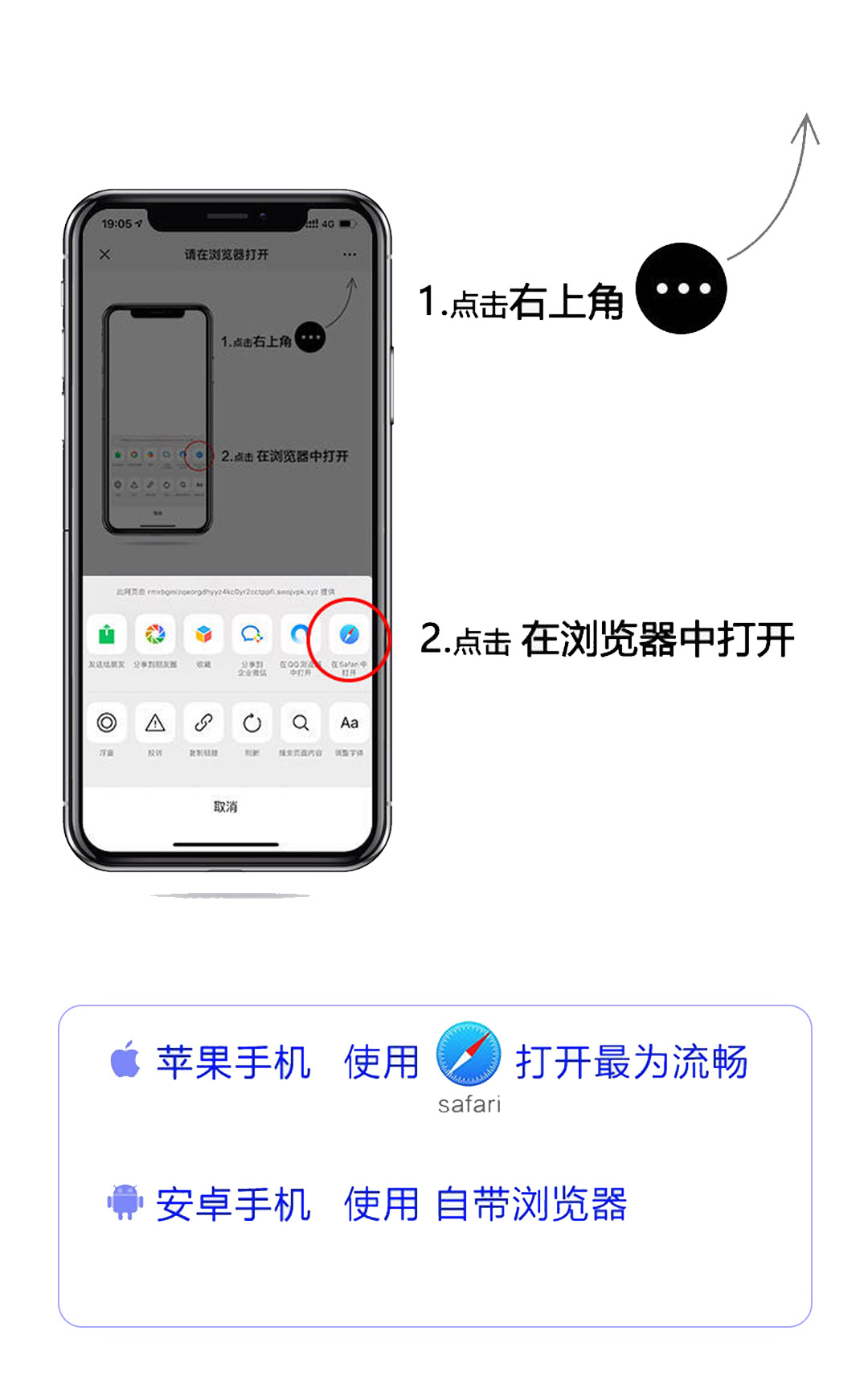